As we gear up for the 2021 NFL playoffs the precedent placed as we enter the final weeks of the season has no doubt been interesting. There are a lot of good teams vying for the final spots before we roll into the playoffs and there have been a few pleasant surprises along the way. One major change taking place this season was Tom Brady leaving the Pats for the Buccs before the beginning of the season. It changed the dynamics for the AFC East and NFC South. There has also been a lot of questions for teams leading the division and teams looking forward to get an upset victory. We’re only going to be looking at the top 16 teams that have a chance of winning it all on February 7th in Florida.

Let it be clear, no team from the NFL East deserves a playoff spot this season but there needs to be a division winner and that winner will go to the playoffs by default. It is coming down to the wire between the Cowboys, Redskins..(Oops, Washington Football team) and the New York Giants to win the division. I like the Cowboys chances over the other two teams.

The Cards are on the cusp of a wild card seed in their conference. Their last game of the season is against the Rams who haven’t looked great lately. Even if the Cards win, they still have to hope that the Chicago Bears lose to get the final spot.

The Bears have found an offensive fire in recent weeks and have looked great heading to the final week of the season but the only downside is they have to face a powerful Green Bay Packers team with Aaron Rodgers looking tremendous. They have a decent QB in Trubisky and he needs a big game on Sunday to secure a seat in the wild card. 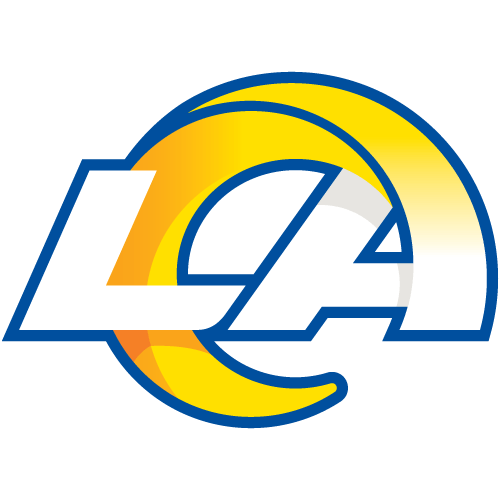 The Rams need Jeff Goff back to be a better team but unfortunately they won’t get their wish soon. Shorthanded and underachieving, the Rams will be hard pressed to get past the 1st round. 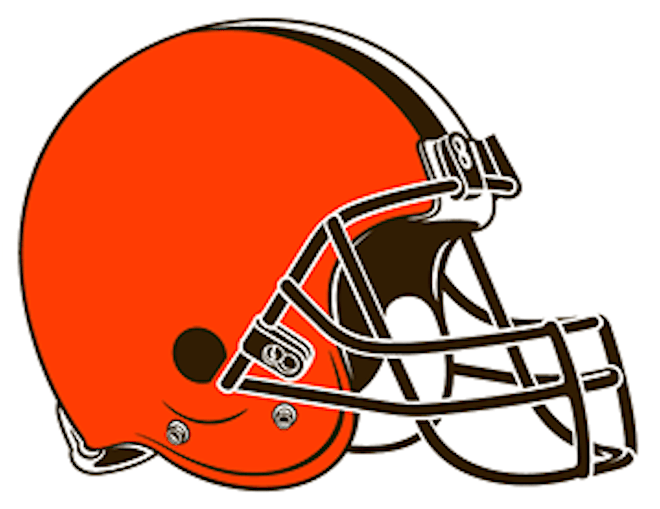 Whenever you lose to a team like the Jets, you’re going to get bumped down a few spots. The Browns are missing a few receivers due to injury and they have to face the Steelers in their final game of the season. Talk about drama!

The Dolphins have probably been the biggest surprise of the season establishing a winning record after a horrible 2019-2020 campaign. Fitzpatrick and Tua have an interesting QB rotation where they each play a shift each game instead of one of them playing the whole game. It’s hard not to root for them at this point but they do have an incredibly tough match up against the Bills on Sunday. 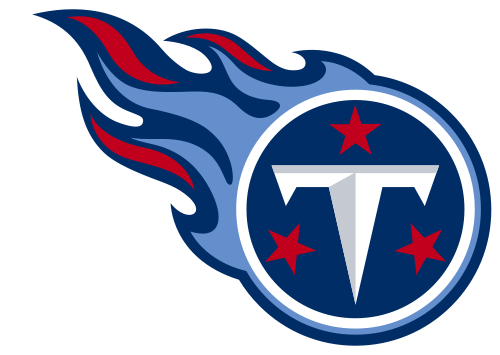 The Titans were beaten badly by the Packers 4-14 in their previous game and haven’t looked great. They do maintain the division lead however they only are in a lead due to a tiebreaker against the Colts. The Colts face the Jags in their final and the Titans face the Texans. Jags and Texans are not strong teams however this situation looks better for the Colts than than the Titans.

The Colts look good heading into their final week of the season. They face arguably the worst team in the league with the Jacksonville Jaguars. They look more of a shoe in to win the division than the Titans and this Sunday is a big opportunity for the Colts to seize the moment.

The Ravens look strong heading into week 17 and they face the lowly Bengals to finish off their season. The situation does favour the Ravens but while they need to win their final game of the season they need to pray that the Steelers win against the Browns to secure a wild spot. That game can go any direction and its too close to call.

After looking unbeatable for the first two months of the season, the Steelers appeared to be falling apart and unable to stop the bleeding. Their comeback win against the Colts last week was huge and while they’re locked to win the division, they need to prove their win against the Colts wasn’t a fluke as they face the Browns on Sunday.

Has Tom Brady turned this team around or what!? The Buccs have made the playoffs for the first time since 2007 and Buccs fans sure missed that playoff vibe. They’ve looked very dangerous in the past couple of weeks and Brady can still throw. They face Atlanta in their final game of the season on Sunday which shouldn’t give the Buccs much trouble.

The Saints have looked great and Drew Brees has been very sharp as of late and they face the Panthers in their final game of the season which will give them somewhat of a test but shouldn’t be too much trouble for them.

The Seahawks have great coaching and Russell Wilson at their disposal. Wilson can change the pace of a game on a dime and is the ultimate x-factor in any game the Seahawks play in the playoffs. They are not in the top 3 because of some defensive shortcomings but are still a very scary team.

Aaron Rodgers is having a fantastic season and the Packers look poised to make the Super Bowl. They are a very complete team and they have playoff experience. 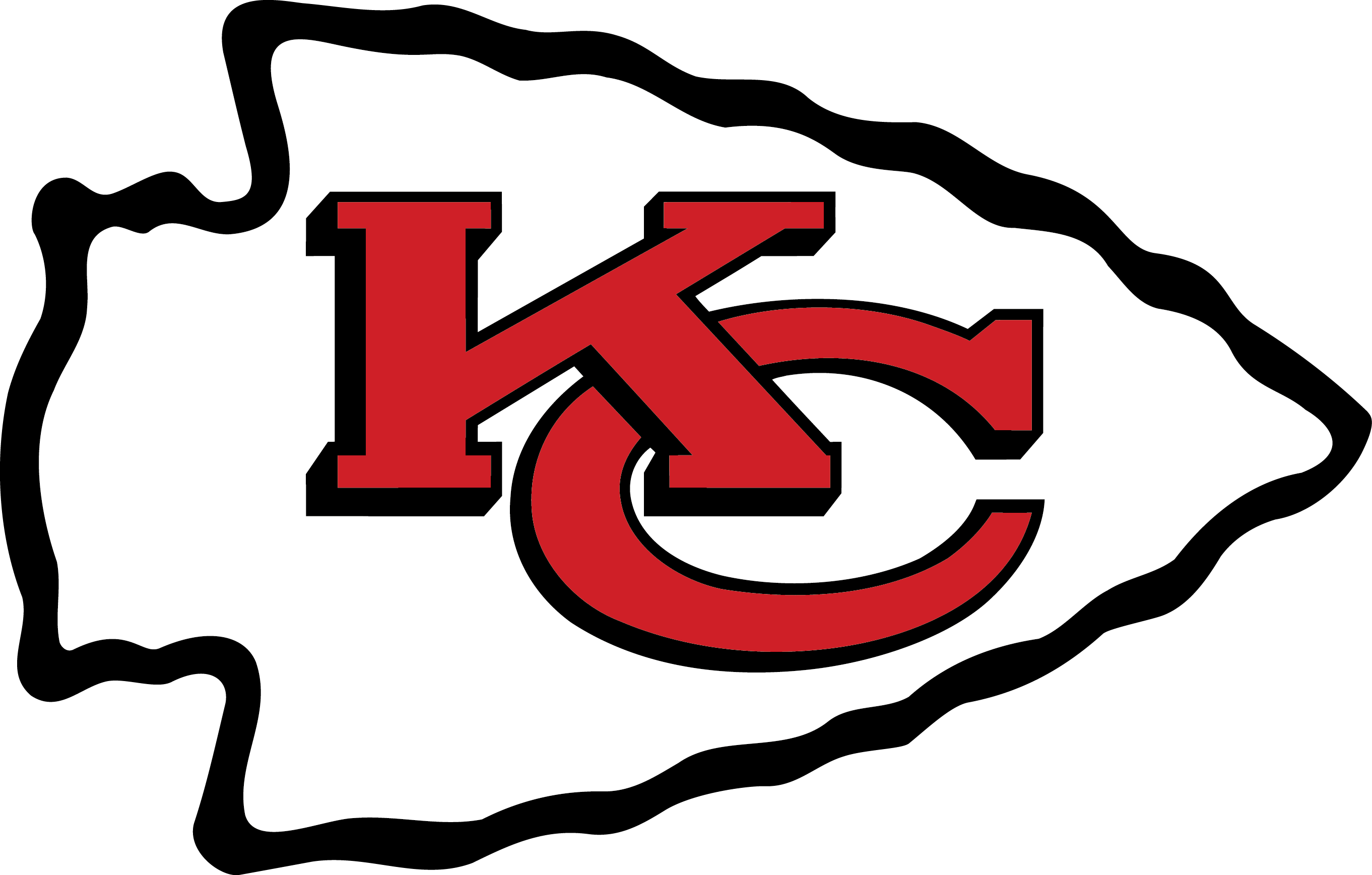 It’s all about the quarterback with the Chiefs and Mahomes is the active QB in the game right now. They are a run and gun team that isn’t reliant on analytics as the arm of Mahomes. The Chiefs look good to go back to the Super Bowl and there isn’t much that is going to stop them.

The Bills are the mot solid NFL team in the league. They have a great quarterback in Josh Allen and have weapons top to bottom around almost every position. They are deep and dangerous plus most likely to rip the Super Bowl away from Kansas City this season.